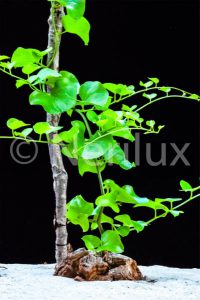 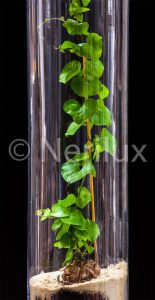 The Mammoth Primal tuber have been hidden from Pre-history. Its grows in South Africa. It has a very unusual appearance. The outside of the tuber is formed by irregular corky pieces, but inside is a small heart warming miracle. Protected by cacti and other prickly bushes, the tubers has managed to stay hidden from Pre-history up till now.

The secret
In fall the secret of the Mammoth Primal tuber occurs from the heat of the tuber. The growth shoot increases 6-7 cm per day and branches out into small tributaries. Afther that the leafs will appear beautiful green hearts which mainly grow during winter. Sometimes in spring the plant will have splendid little flowers. The tuber will go to rest during summer to revive in fall with a new growth shoot.

Miraculous life
The Hottentots, the original habitants of the South Africa, already know this tuber for a long time. The tuber, a.k.a. Elephant food of hottentotten bread, was especially famous locally because of its homeopatic function.

The tuber symbolizes eternal love. The connection with our roots and immortality. A complete history which you can admire in a beautiful vase at home. Admire the warmth and beauty of the dessert, admire life from the warm heat of South Africa. 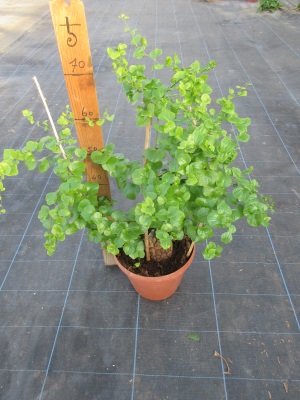 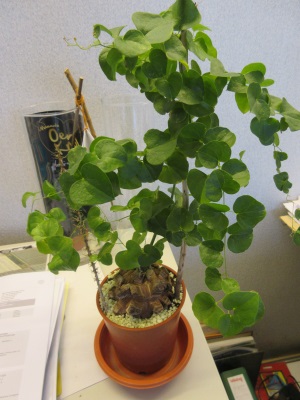 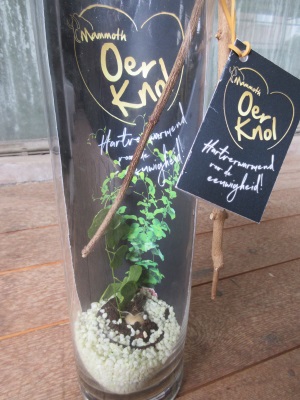 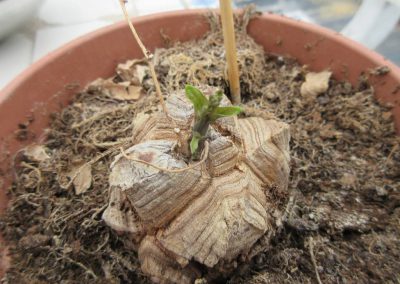 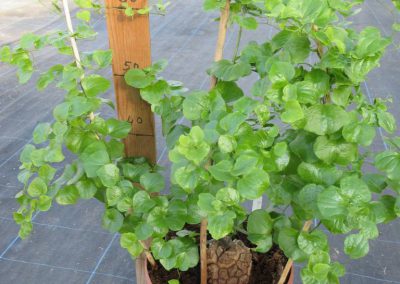 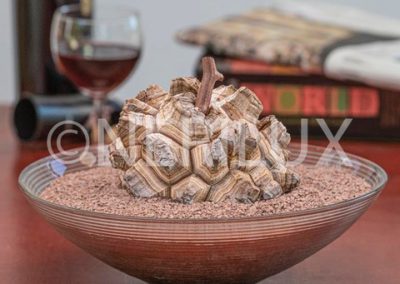